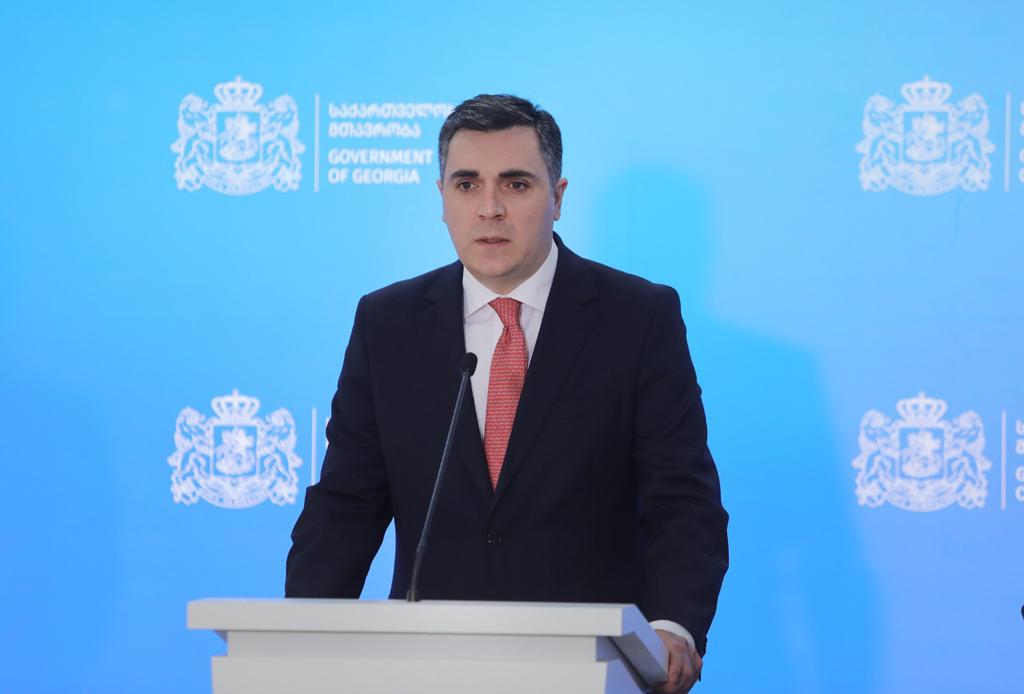 Georgia plans to submit its response to the second part of the EU membership questionnaire on May 10, Foreign Minister Ilia Darchiashvili announced today.

Following the submission, the European Commission will begin preparing its opinion on Georgia’s membership application, the top diplomat said.

“Our government expects that Georgia will have concrete, tangible results,” the Foreign Minister told reporters, but added that “it would be difficult to discuss anything specific in advance.”

The second part of the EU questionnaire inquired about the compatibility of Georgia’s legislative frameworks for each of the sectors of the national economy with that of the 27-member bloc.

Georgia previously on May 2 handed over its answers to the first part of the self-assessment questionnaire.

Georgia formalized its application to join the EU on March 3, following in Kyiv’s footsteps. Moldova followed suit soon after.

The Georgian Dream Government had initially planned to make the application in 2024, but changed its mind “considering the overall political context and the new reality” following Russia’s bloody invasion of Ukraine.

Georgia, Ukraine and Moldova are EU-associated countries, that make part of the bloc’s Eastern Partnership initiative. The three countries established the Associated Trio format in May 2021, seeking closer relations with Brussels.

The European Commission is expected to deliver its opinion on the three countries’ applications to EU leaders at the June 24-25 summit.