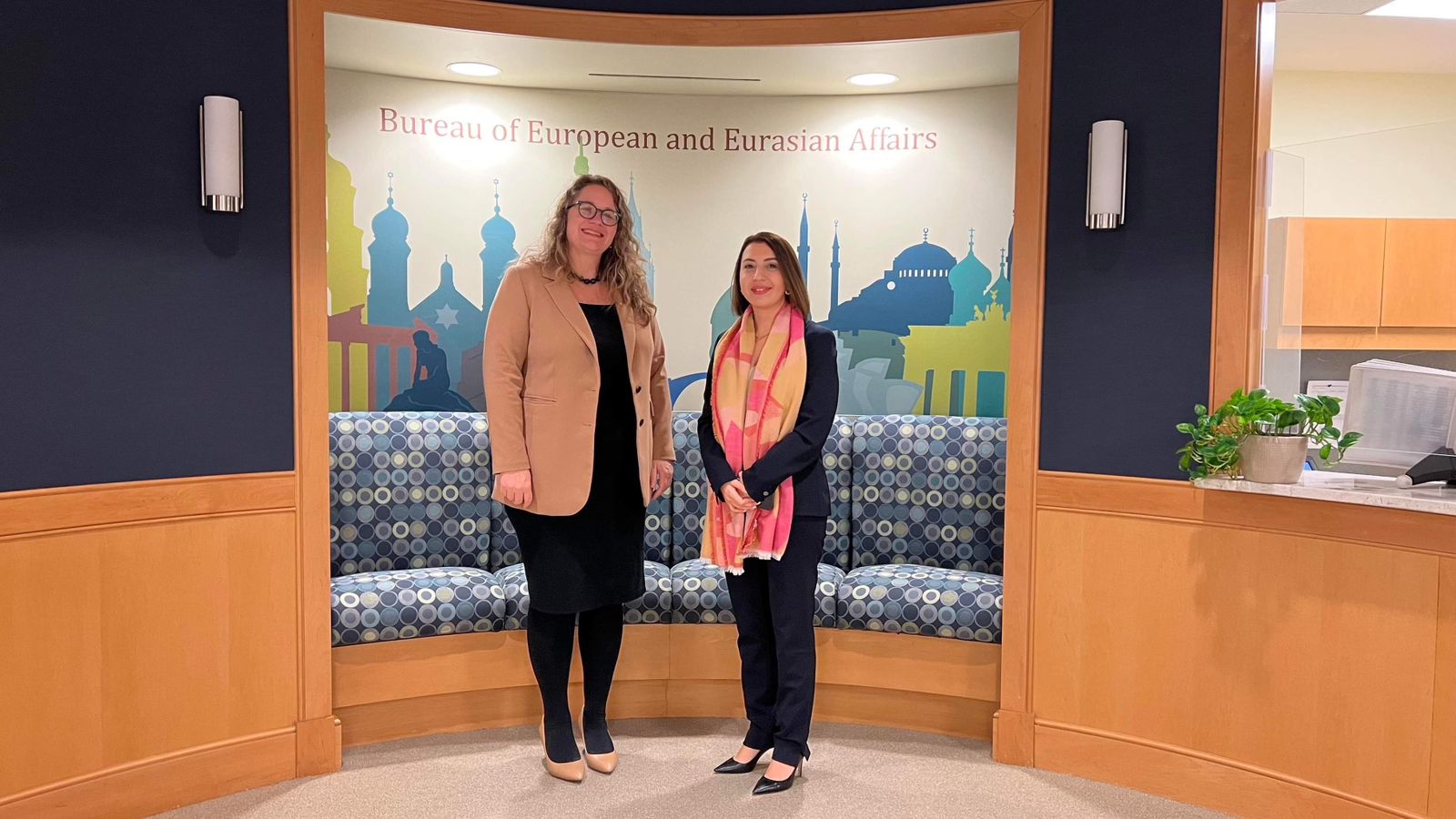 The Defender expressed her gratitude for the efforts made by the State Department toward the repatriation of Armenian prisoners of war. She also presented the problems and emotional difficulties that the family members of the prisoners of war are going through given the provocative information environment created by the Azerbaijani side.

The Deputy Assistant Ms. Olson noted that they are continuing their work aimed at solving many humanitarian issues, including the return of prisoners of war, and clarifying the fate of missing persons, etc.

The Defender presented to Ms. Olson the ad hoc reports of the Defender’s Office, which documented and analyzed the continuous violations of human rights during and after the Azerbaijani military aggression on September 13-14, 2022, and the humanitarian problems faced by people living in the communities that were attacked. The reports also included facts about the war crimes which were confirmed by the Defender’s Office based on a specific methodology, as well as the testimonies of repatriated prisoners of war concerning the facts of torture and inhuman treatment during their detention in Azerbaijan.

The Defender emphasized the responsibility of the perpetrators of war crimes and the inevitability of their punishment, regardless of their nationality.

Ms. Erika Olson highly valued the work done by the Defender’s institution and expressed her gratitude for the timely and impartial presentation of important information.