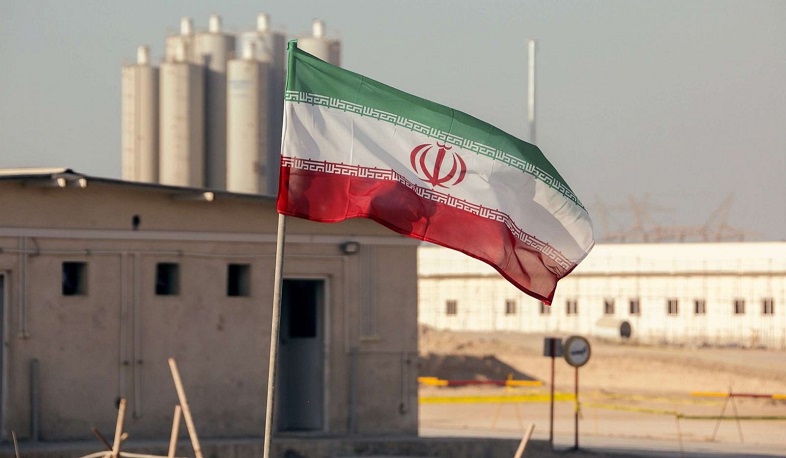 Iranian Foreign Ministry Spokesman Nasser Kanaani said Monday that Iran will not negotiate under pressure and threats over the revival of the 2015 nuclear deal, Xinhua reports.

Iran still adheres to the negotiation process and aims to complete the nuclear deal, formally known as the Joint Comprehensive Plan of Action (JCPOA), said Kanaani during his weekly press conference.

However, “American officials know that Iran is not willing to negotiate and make concessions under pressures and threats,” he added.

He noted that Iran was committed to the pact and fulfilled its obligations, while the United States violated the deal, and the European parties did not fulfill their commitments and could not compensate for the unilateral and illegal withdrawal of the United States.

“We advise the European parties to the JCPOA not to surrender to the United States,” he added.

Iran signed the nuclear deal with world powers in July 2015, agreeing to put some curbs on its nuclear program in return for the removal of the sanctions on the country.

The United States, however, pulled out of the deal in 2018 and reimposed its sanctions on Iran, prompting the latter to drop some of its nuclear commitments under the deal.